Growing up in Poland during the reign of coal-powered locomotives, well into the 1980s, was a fantastic time for a kid.  These breathing machines have captivated me since I can remember, and having lived in a small town that had a major train hub was just so super awesome.  There is something magical about these engineering marvels and standing near one that is getting fired up makes you tremble.  Too bad there are very few left in operation and most are rotting away in dark corners, being slowly devoured by rust.

When I returned to Poland as a tourist it was to my great disappointment to find all the steamers decommissioned and replaced by diesel engines.  Years later, in the early 2000s, the majority of what remained in Poland of the old locos was scrapped and destroyed.  Progress?  How about preservation for history?  Very unfortunate.

My great grandfather worked for the railroad in our town for over 30 years and I wish I could have heard all his stories.  I can just imagine the fantastic events and marvelous stories beginning with my great grandparents’ arrival in town at the end of World War II and ending in the 70s when he retired….

On that note, I go nutty when I see one of these enormous locomotives still standing.  Choo, choo, chooooo!  Just love ’em!

This is a detail of one that will most likely succumb to rust; part of a long-term project. 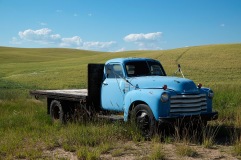 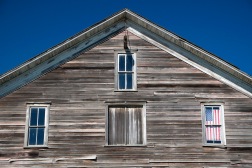 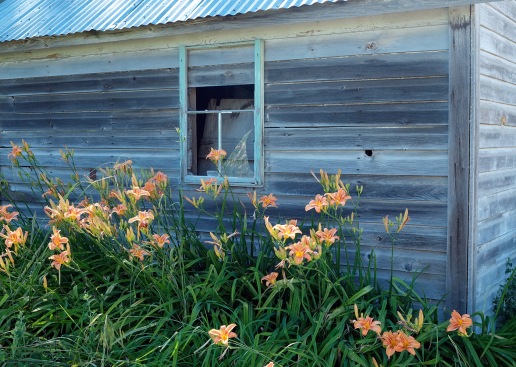 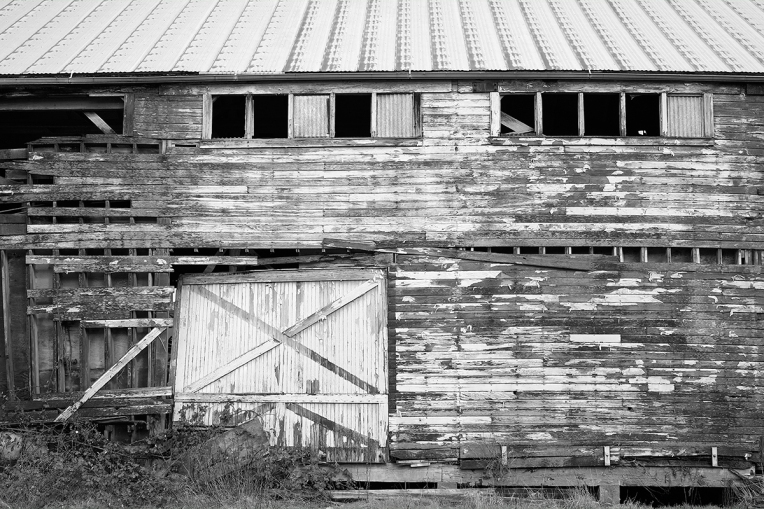